Another change that has emerged out of the Pope Francis Team is the rewards assembly.  The focus is on how the children have made a difference to themselves, others in the class or in the community.  The children nominate their peers and this is acknowledged at the Friday Assembly.

Our Pope Francis Action Team is made up of Pupils who are elected to represent the views of all pupils and to improve their school.

Each year, every class will elect 2 representatives a boy and a girl to be members of the Pope Francis Action Team.  The Action Team will then meet to elect officers such as Chair and Secretary.

As a Catholic School, we are led by our Gospel Values.  We understand that British Values have their roots in the Western Christian Tradition and share much with other traditions across the world.  In addition to this, we believe that the Christian Virtues are able to unite all who make up the modern British Society; this includes people of all races, languages, gender, people of all faith traditions and people of no faith. 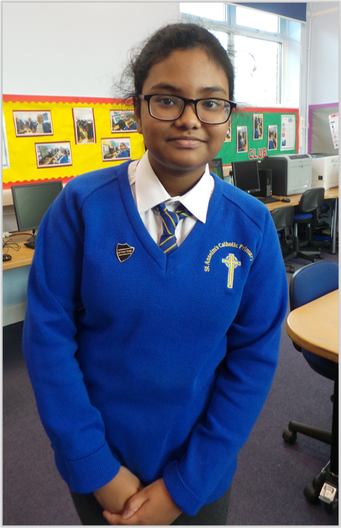 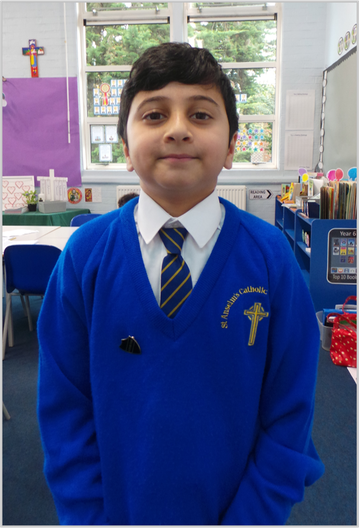 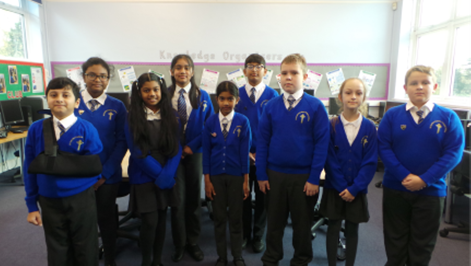 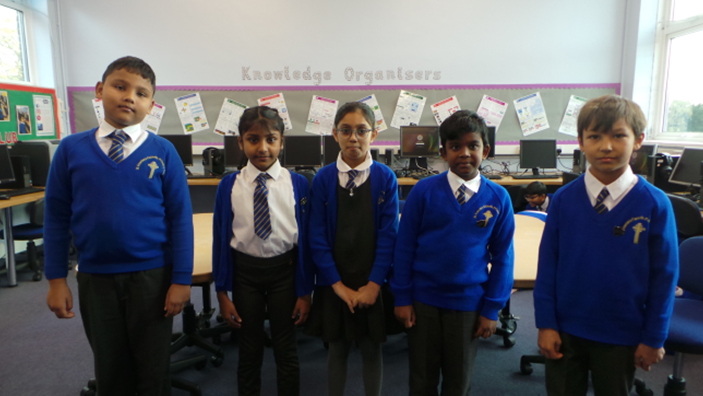 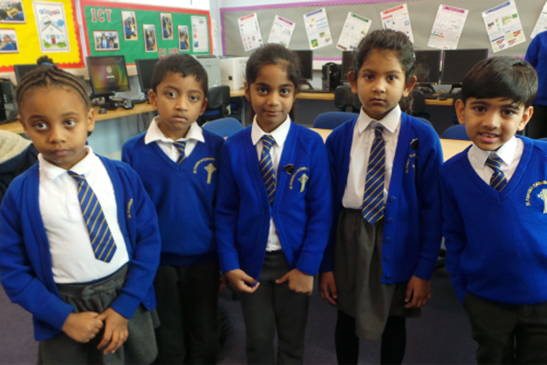 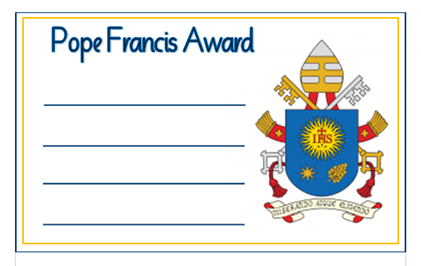 Target 1- Encouraging the children to live out their faith in their daily lives.

Target 2- Develop positive relationships with and beyond the community.

Target 3-To support Liturgy, prayer and the spiritual life of the school.

A Celebration of Laudato Si

At St. Anselm's we want to give a practical expression to our Gospel Values and British Values.  One way is to focus on making the world a better place for all of God's children.  This motto has helped us in our response to Pope Francis' "Laudato Si" and "Fratelli Tutti".  This is a wonderful opportunity for the children to engage in Catholic Social Teaching and the teachings of the Church in a practical way.

"Reduce Plastics, Save the Planet"

Unfortunately not the ones with chocolate chips.

Some cookies are necessary in order to make this website function correctly. These are set by default and whilst you can block or delete them by changing your browser settings, some functionality such as being able to log in to the website will not work if you do this. The necessary cookies set on this website are as follows:

Cookies that are not necessary to make the website work, but which enable additional functionality, can also be set. By default these cookies are disabled, but you can choose to enable them below: